New BLITZKRIEG Album To Be Released In September 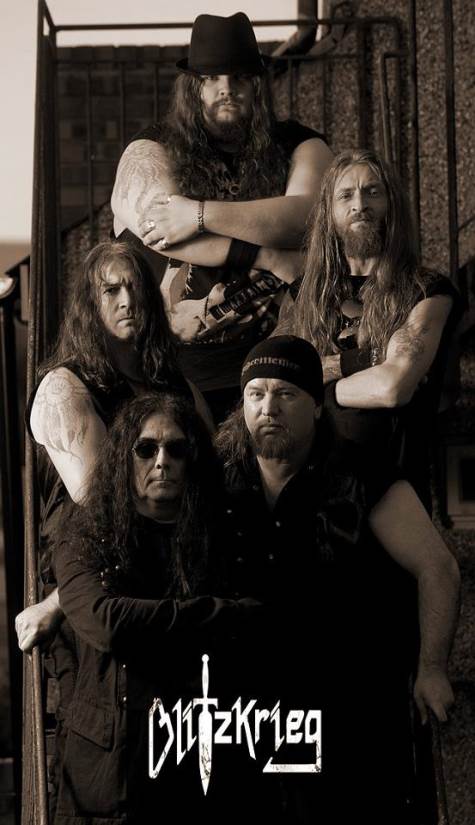 Legendary New Wave Of British Heavy Metallers BLITZKRIEG will unleash their eighth full-length titled, Back From Hell, on September 13. The follow up to 2007’s Theatre Of The Damned will be released through Metal Nation Records (previously Neat Records) after recently signing a three-album deal with ex-Neat Records boss and TYGERS OF PAN TANG founder Jess Cox.

BLITZKRIEG will embark on an extensive tour, commencing with a warm-up show in Tilburg, Netherlands on September 13, followed by 10 dates in Germany. The band remains apologetic to fans in Brazil for the cancellation of the first leg of the “Back From Hell” tour last month and hopes to reschedule the dates later in the year. Part 3 of the trek is being booked now, taking in Spain and Portugal with other dates to follow, promoting the album on a rolling tour over the next two years.

BLITZKRIEG’s Theatre Of The Damned was released on August 10, 2007 via Germany’s Armageddon Music. The CD was recorded at Absurd Studio in Hamburg with producer Schrödey and co-producer Biff Byford (SAXON).