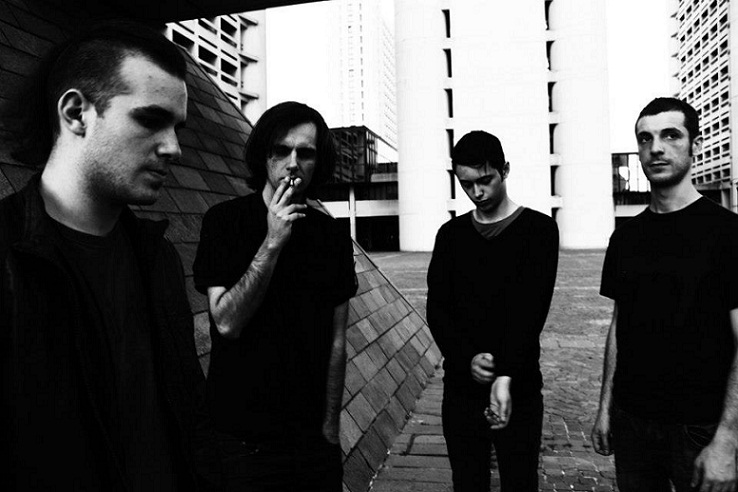 Italian atmospheric metallers NERO DI MARTE have posted the video for “Time Dissolves,” a song from their 2013 self-titled debut album, which was released in March via Prosthetic Records. The video can be viewed below.

Having previously performed in Europe alongside acts including GODFLESH, CARCASS, IMMOLATION, CYNIC, DECAPITATED, RED FANG and SVART CROWN, the band is excited to announce their first-ever North American tour this winter with Canadian technical death legends GORGUTS and ORIGIN. Tickets go on sale this Friday (October 11th). The itinerary is as follows: