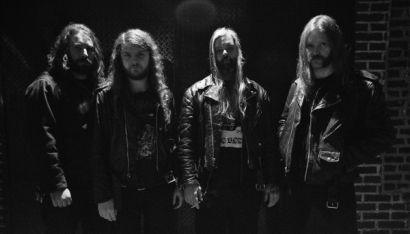 In conjunction with their appearance at this year’s Maryland Deathfest, self-proclaimed “filthy black metal” quartet MUTILATION RITES will embark on a brief east coast/midwest tour supporting BLACK BREATH in late May. Dates can be found below. A more extensive tour announcement will follow in the coming weeks.

The band has finished the follow-up to their 2012 Prosthetic debut Empyrean. Once again recorded with Kevin Bernsten at Developing Nations in Baltimore, the new album, Harbinger, will be the band’s first full-length to feature Ryan Jones (ex-TODAY IS THE DAY) on bass and vocals. A summer release is expected; more details will be revealed shortly.

^ with Black Breath, Yautja and Theories 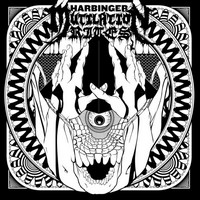 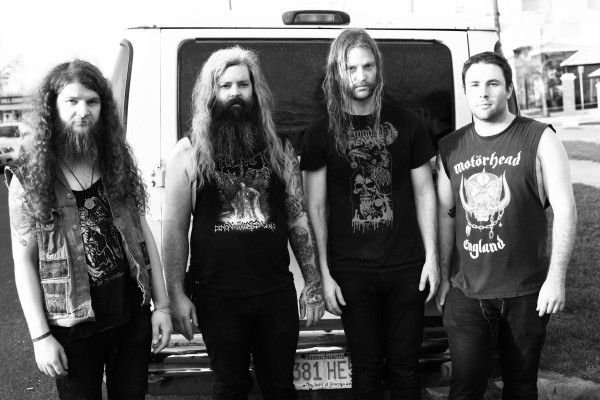 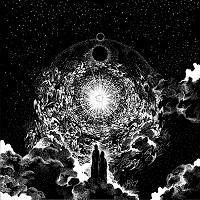