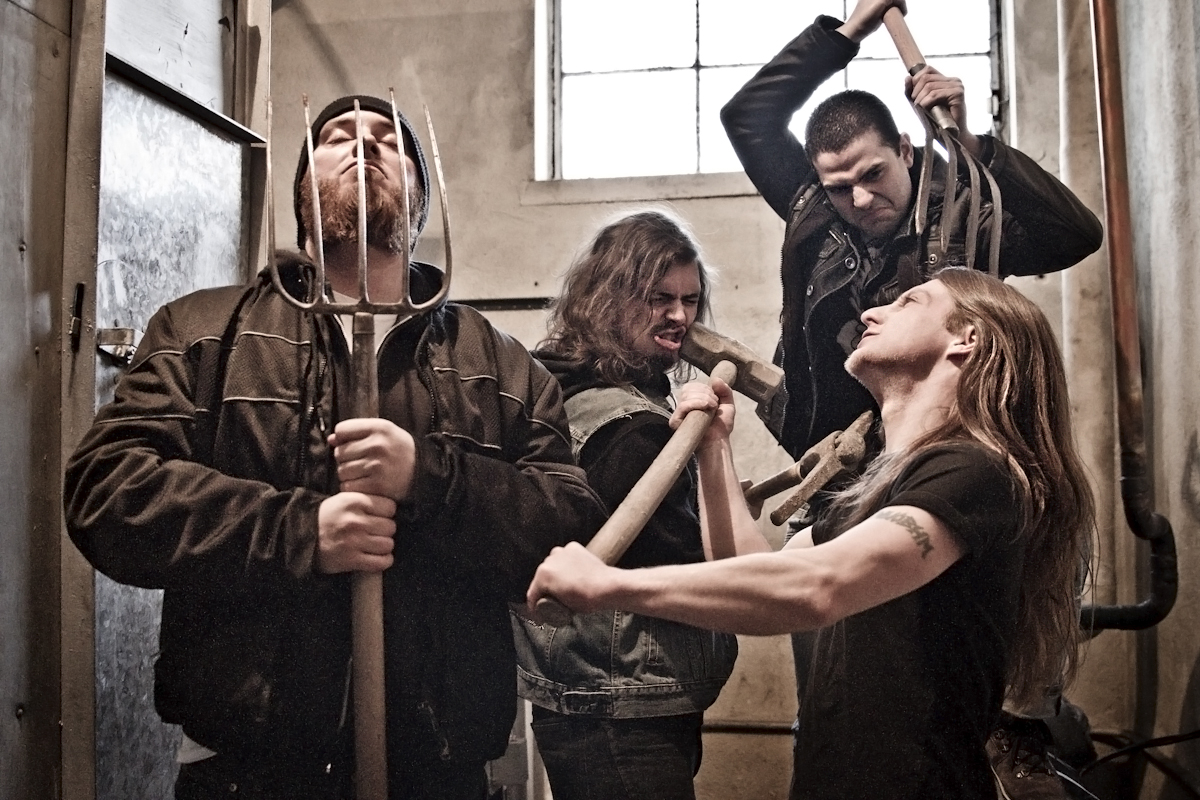 Wacken Metal Battle Canada’s national finals took place on Saturday, June 7th at the Opera House in Toronto, as Montreal’s MUTANK were crowned the winners at the end of the night.

The band has checked in with the following message:

Wacken? We got this.

A simple thank you is not enough for our crew, cuz we’re here because of you but here’s one serious goddamn shout out.

It’s been insane, and you ain’t seen nothin’ yet…”