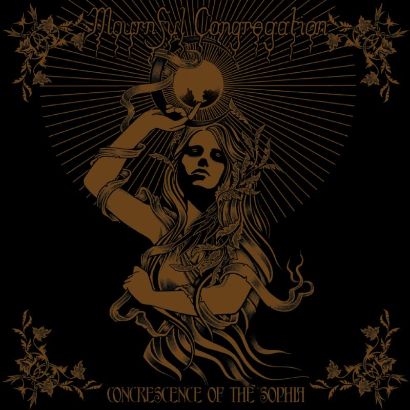 20 Buck Spin has announced the new album from MOURNFUL CONGREGATION, the Concrescence Of The Sophia, for a North American release on June 24 via 20 Buck Spin.

Intended to an extent as an ‘in-between’ release while the funeral directors sculpt their next full-length eulogy, the release begins with its title track, the 20+ minute ‘Concrescence Of The Sophia’ where “the weight of all waters, and the mass of all stars” exacts a heavy toll in the timeless pursuit of mystical knowledge. The monumental main riff onerously giving foundation to Damon Good’s ardently howling leads and sepulchral lament. Acoustic interludes offering only temporary respite to doom’s forgone conclusion. On the B-side, ‘Silence Of The Passed’, at a mere nine minutes in length nonetheless foretells how vast is the agency of doom.”

Concrescence Of The Sophia track listing:

MOURNFUL CONGREGATION will return stateside just after the release of Concrescence Of The Sophia, to make their long-anticipated East Coast debut live appearance at NYC’s five-day underground extreme music fest, Martyrdoom. Now confirmed to headline two nights of the festival, Mournful Congregation will perform on Friday, June 27th alongside IMPRECATION, BEGRIME EXEMIOUS, GERYON and more, and then again on Tuesday, July 1st, joined by 20 Buck Spin labelmates, LYCUS, as well as LORD MANTIS, VILKACIS and EVOKEN. 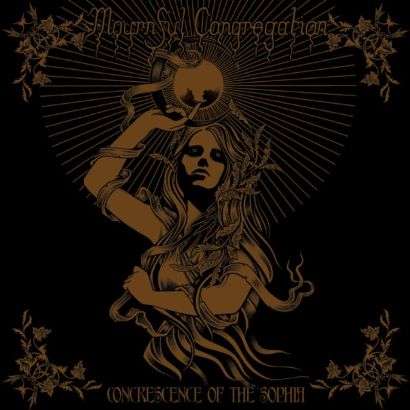 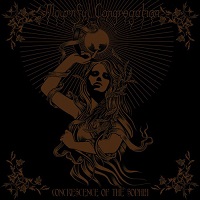 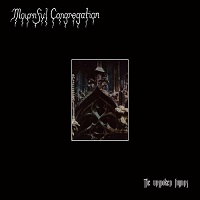