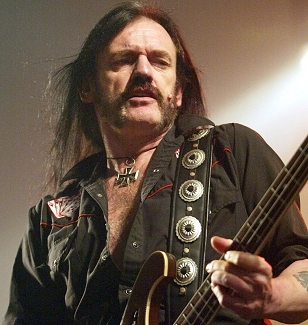 Today, it was announced that MOTÖRHEAD will no longer play at this year’s With Full Force festival which will take place in Löbnitz, Germany (located near Leipzig) on June 28. Marking the third cancellation of gigs in a week after the band’s frontman Lemmy Kilmister suffered a haematoma, the news of Lemmy’s latest medical issue followed reports that he was also recently fitted with a defibrillator because of heart problems.

A statement was issued via Lemmy’s Facebook page: “We are happy to announce that despite rumors to the contrary, Lemmy is alive, breathing, talking, fucking, drinking, eating, reading and will be back to playing shows shortly. As reported, he did undergo a Motor-pit-stop for some medical maintenance this past spring, and the timing of his recent illness was unfortunate in that it came so soon after that. Lemmy & Co believe in the ‘keep calm and carry on’ way of thinking. Fans can anticipate more MOTÖRHEAD live action this summer, as well as the most exciting MOTÖRHEAD in years, Aftershock, this fall.”