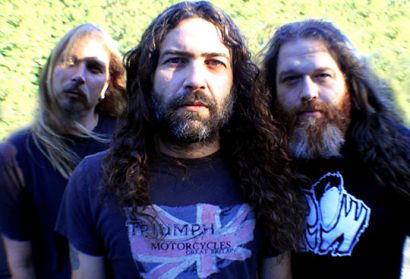 Listenable Records has inked a deal with Northwest US stoner rock gurus MOS GENERATOR. The band is currently working on a new record, which is scheduled for a spring 2014 release. Mos Generator will tour Europe in support of the album in May.

The new material is said to be stretching the core sound of the band into some new and interesting directions. Guitarist/vocalist Tony Reed comments, “We always try and push the heavy rock sound into other areas. Sometimes it’s forced and sometimes we are letting natural and honest influences enter the equation. On the new material we are letting ourselves be open to whatever comes along.”

MOS GENERATOR formed during the winter of 2000 in Port Orchard, Washington from the ashes of a ten year off and on collaboration between it’s three members, all of which are long time veterans of road and studio. The need to strip down to the basics of hard rock was apparent from the start and continues to be the foundation for all the bands recent material. MOS GENERATOR have released five studio albums, a retrospective album, and a live album on such labels as Roadburn, Small Stone, Ripple, Nasoni, and Lay Bare. Touring has been just as important to the profile of the band as making records has.

Over the years MOS GENERATOR has shared the stage with many great heavy rock bands and in March of 2013 they did a 26-date European tour with SAINT VITUS, opening up a whole new fan base to the MOS GENERATOR sound. On stage the band defines the word “chemistry”. Revolving their sound around swagger and groove while improvising just enough to keep the songs feeling fresh from night to night… sometimes with interesting results. 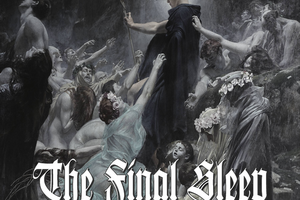 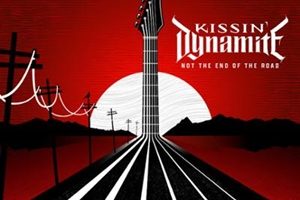 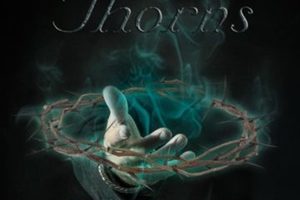 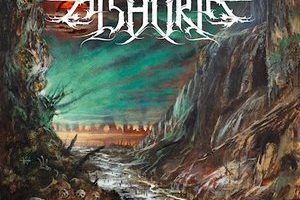