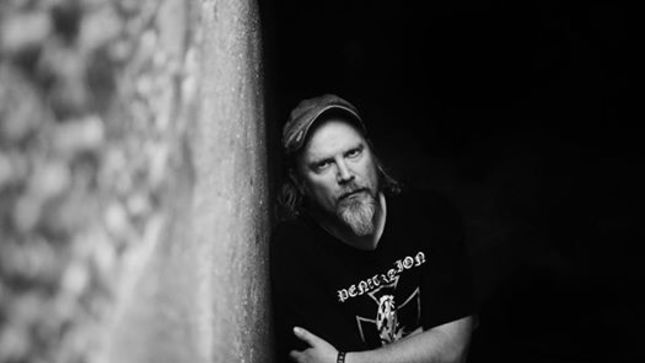 “Today we must bring you the unfortunate news that we have parted ways with our longtime vocalist Marc Grewe. The chance for a further cooperation between us simply wasn’t possible anymore. This has been an extremely tough decision for us to make, and one that was not made easily, but we believe it to be the best for the band at this stage.

“That said, we are already working with a new vocalist on our upcoming album. The record will be entitled Ungod and will be released in spring 2015 via Century Media Records. More details about the recordings and a string of new shows for next year will be revealed soon. Please notice: All upcoming confirmed shows will be performed as planned! Thank you and kind greetings,”