MISERY INDEX To Release “The Killing Gods” In May 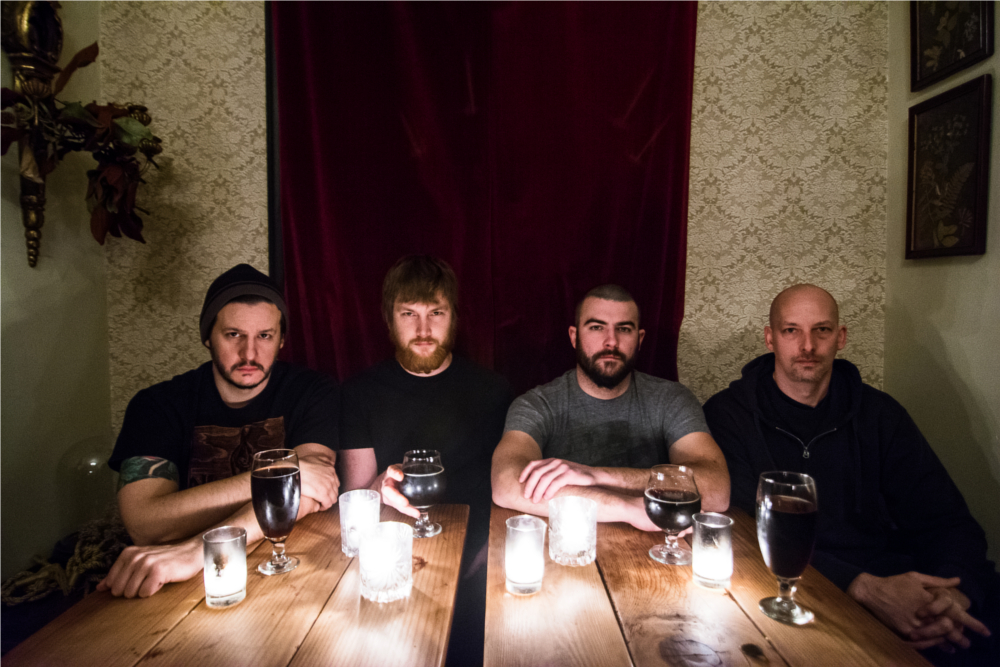 Frontman/bassist Jason Netherton comments “After an extended writing and recording process we have finally completed The Killing Gods. It is the longest, most diverse and most complete album we have ever created, and it represents the blood, sweat and beers of four dudes trying to make the best songs they can. We think we have succeeded and we hope you do as well. Look for this metal beast to drop in May!”

Having cemented a reputation as one of the most formidable live bands in grindcore and death metal, MISERY INDEX (Jason Netherton – bass guitar, vocals, Mark Kloeppel – guitar, vocals, Adam Jarvis – drums, Darin Morris – guitar) have toured the world over numerous times on the backs of four critically-acclaimed albums.

The Baltimore-based quartet has leveled venues in over 40 countries over 1,000+ live shows. With albums showcasing a disgust for everyday life and the ills of modern society, MISERY INDEX will continue to push their crushing take on pummeling grind/metal with the release of The Killing Gods.

The band recently announced a special live date as part of this year’s Maryland Death Fest pre-show, on May 21.