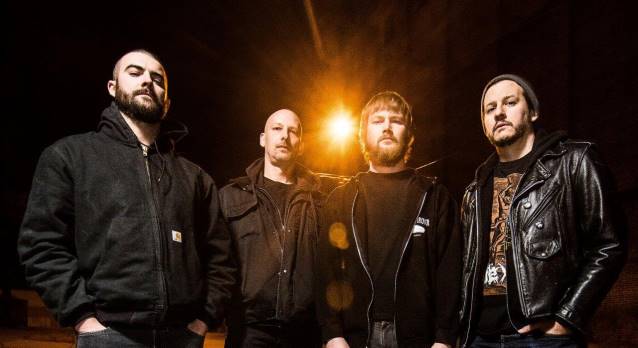 Veteran Maryland death metallers MISERY INDEX are streaming “The Killing Gods,” a song from their forthcoming new album of the same name. The song can be streamed using the Soundcloud widget below.