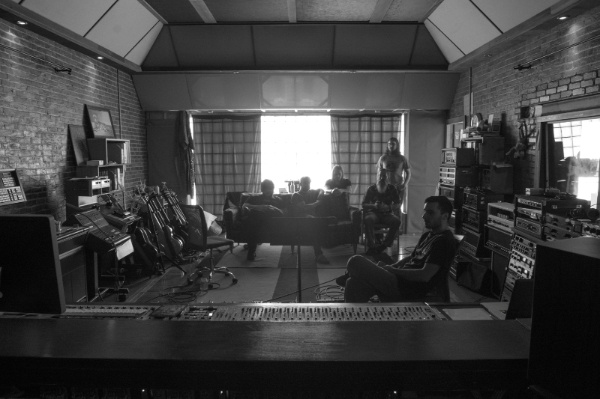 Illinois-based psychedelic/sludge metallers MINSK have begun work on their first full-length album in five years. After a two-year hiatus, the band has been reinvigorated and has written their most ambitious material to date. The album is being recorded at Earth Analog studios outside of Champaign, IL throughout July/August and is being produced by long-time collaborator Sanford Parker. The as-of-yet titled album will see an early 2015 release via Relapse Records.

“So much attention and care have gone into this process, this renewal. We knew that in order to really move MINSK forward in a meaningful way we would need to raise the bar all over again. This realization lit a fire within us to transcend what was. So many things had to fall into place to make it what we knew it needed to be. A new rhythm section, a second guitar for the first time since the early days of the band, additional vocalists, Sanford’s contributions moving to the realm of synth/noise for this album. Lots of changes, to be sure, and yet the results will be unmistakably Minsk… just Minsk on a whole different level this time around. We cannot wait to share the fruits of these labors.”

“With each album cycle, a multitude of experiences and influences unite to bring about the cultivation of a cohesive and representative grouping of sounds. This new album will present inroads to some of the musical archetypes we initially discussed when starting this band, but ones we have not yet touched on in the macrocosmic sense. It embodies the furtherance and expansion of MINSK in ways desired in the past, but not realized until these songs began to show themselves to us. The aggregate elements combining into a solid form. We hope to reveal this process to any and all who have the ears to hear.” 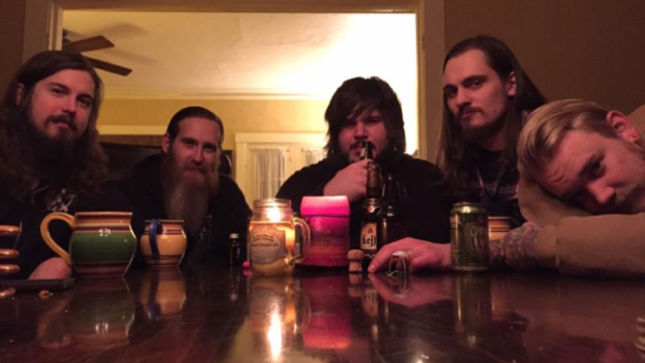