METALLICA Posts Full Trailer For “Through The Never” Movie 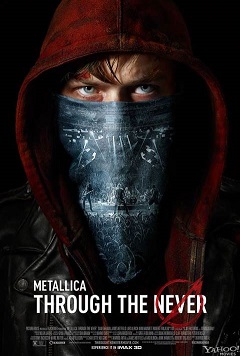 METALLICA has posted the full trailer for their upcoming feature film Metallica: Through the Never. The trailer can be viewed below.