METALLICA: Footage Of Damaged “Lady Justice” From “Through The Never” Movie Available 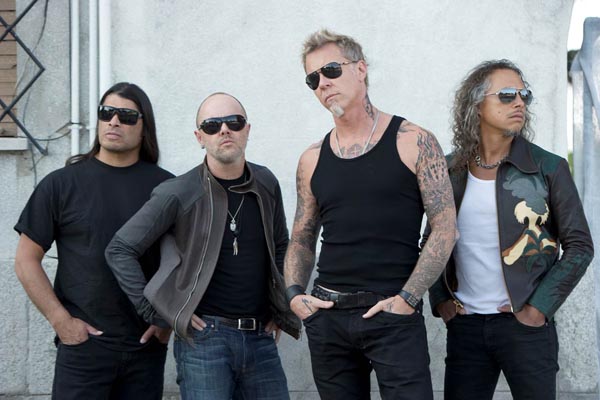 METALLICA have uploaded a new making of video from their new film, Metallica Through The Never. In the footage below, directed by Adam Dubin and produced by Jack Gulick, the cameras take you through the process of remagining Damaged Lady Justice for the stage in 2013.