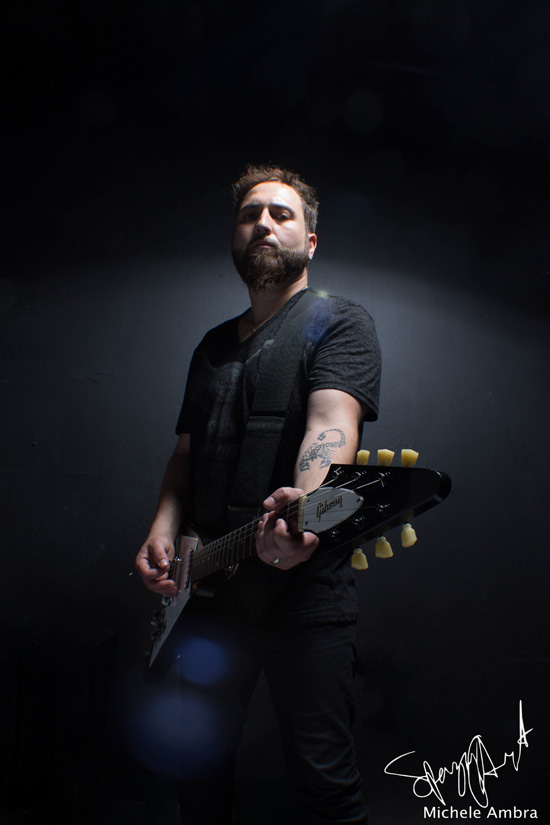 PRONG/MADONNA guitarist Monte Pittman has signed a worldwide deal with Metal Blade Records. Pittman’s debut solo album will be released later this year and will be produced by former METALLICA producer Flemming Rasmussen.

Metal Blade Records founder and CEO comments; “We are so happy to welcome Monte Pittman to the Metal Blade Family. He is a tried and true metalhead and has recorded a crushing album! METALLICA producer Flemming Rasmussen produced a devastating metal record with Monte and we could not be happier that we are working together on this!”

Pittman adds; “I’m beyond excited to be working with Brian Slagel and all of the wonderful team at Metal Blade.

I can’t think of anyone I can put my faith and trust in more with my new album and where my career is headed. Metal Blade’s track record has stood the test of time. Brian has been responsible for a majority of bands that have influenced me and gotten me to where I am now.

It’s been a dream come true making this album with Flemming Rasmussen. Flemming is a Master at recording a band playing together and capturing the sound in the room of everything musically working together. After we finished tracking, the first person I wanted to play it for was Brian Slagel. Here we go!”

Fans in California will have the chance to catch Pittman live as the he brings his acoustic show to Hotel Café in Hollywood and two stops on the Vans Warped Tour 2013 including Mountain View and Ventura (performing on the Acoustic Basement Stage).