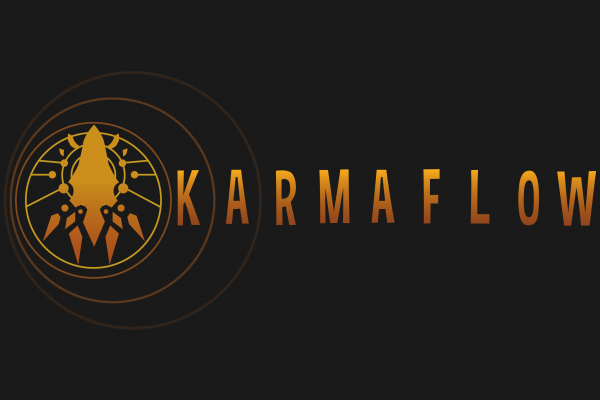 Organizers have launched an Indiegogo site and state the following:

“With your contribution we will be able to create the world’s first rock opera video game as we envision: with the best musicians possible. We are aiming at involving a cast of 10 singers and a 52 piece symphonic orchestra, to deliver the best musical experience possible. Team Karmaflow consists of 24 enthusiastic members, including people who have worked for Guerillia Games (Killzone), Ronimo Games (Awesomenauts) and Triumph Studios (Overlord, Age of Wonders).

See what the undead protagonist has to say about the venture in the following Karmaflow video introduction: