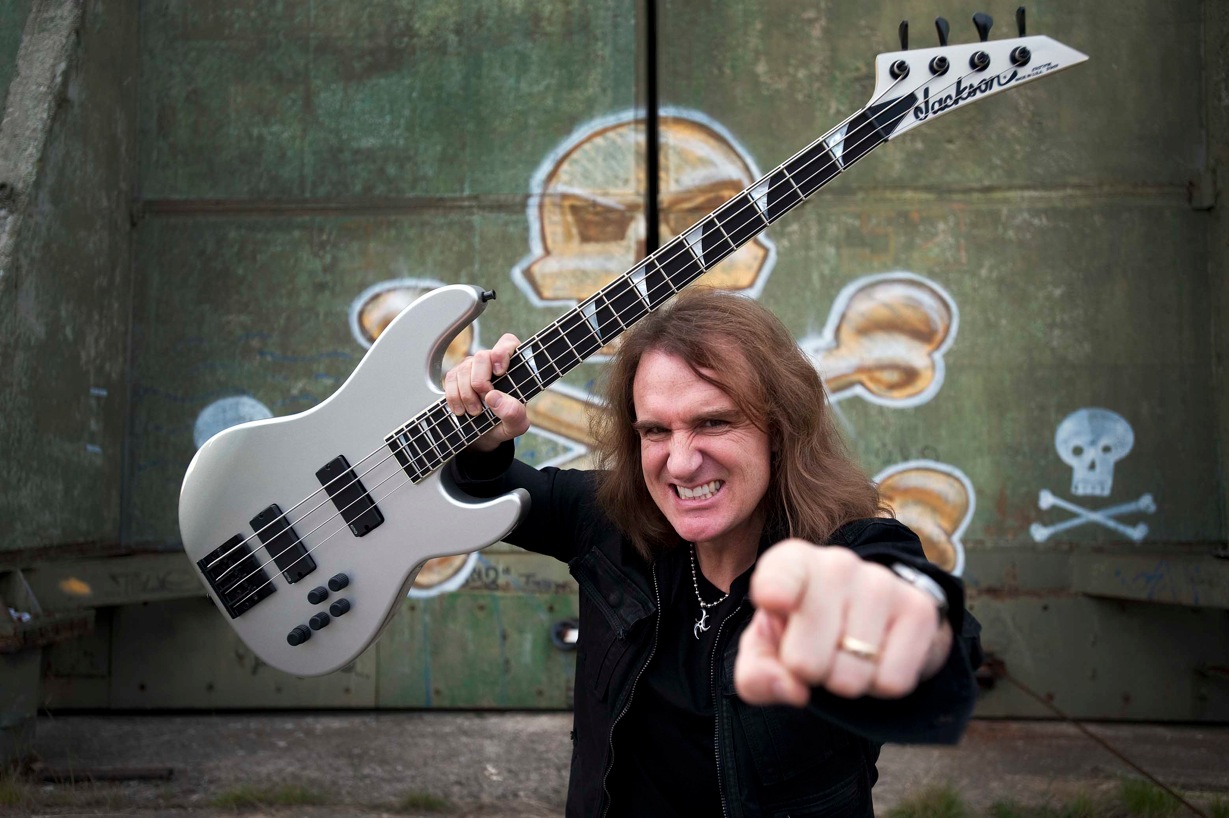 Pre-order the non-signed edition of Ellefson’s new book, set to be released on October 29 via Howard Books, at this location.

Ellefson’s memoir chronicles the story of his fall into addiction during MEGADETH ‘s early years, followed by his subsequent recovery and the return to faith which championed the band’s rise to fame over the past several decades. The book was written with Joel McIver, the bestselling author of 21 books on rock music, and features a foreword by shock rock legend Alice Cooper.