MASTODON To Hit Studio In November 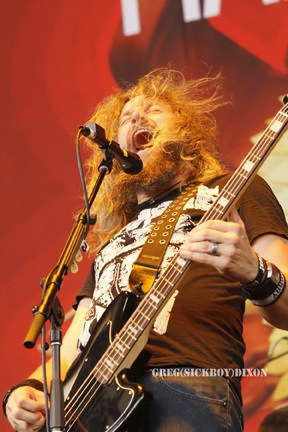 “MASTODON has been busy jamming every day writing and arranging the next studio album. We have quite a few songs and ideas that are taking some time to nail down what we think will make it to the next full-length.

“There will be no more touring this year. We will hit the studio in November to hopefully finish by the end of year.”