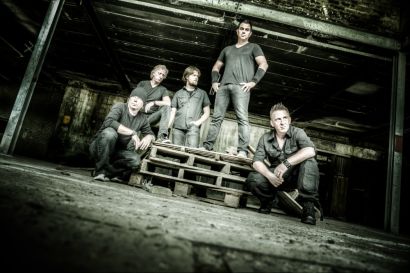 he new and fifth studio album from Dutch metallers MARTYR is now in progress. After multiple studio sessions in Belgium at the Temple Of Doom studios with producer Jack Nobelen, who also was responsible for the Cirlce Of 8 album (Metal Blade Records), the band is back in the rehearsal room re-arranging and finishing the brand new material.

It has been over two years since Circle Of 8 was released, but as MARTYR states: “We may be slow moving animals, but we are in for the kill.“

The new album will contain 9 or 10 brand new and heavy songs, and will be recorded right after this summer. Meanwhile, MARTYR will be on the road performing at multiple festivals and club shows. 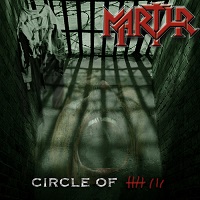