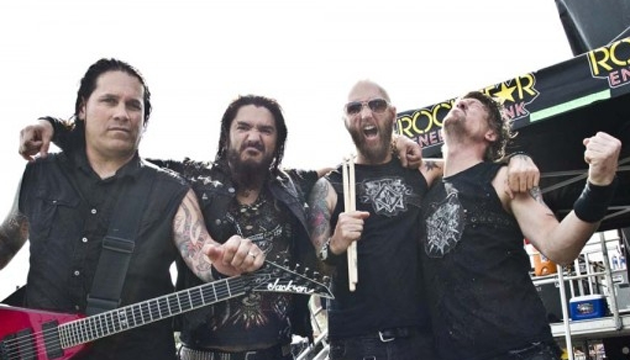 Bay Area metallers MACHINE HEAD have posted the fourth in a series of studio video blogs documenting the recording of their new album, which is due later this year via Nuclear Blast Entertainment. The video can be viewed below.

The record is being produced at GREEN DAY’s Oakland, California based JingleTown Recording studio by band leader Robb Flynn and engineered by renowned Juan Urteaga who already worked for bands like TESTAMENT, HEATHEN and EXODUS.