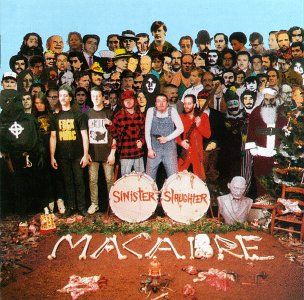 Chicago’s murder metal veteran trio MACABRE will embark on a mini-tour next week in celebration of the 20th anniversary of their Sinister Slaughter album.

While the band is likely to pull some surprises and switch things up, the set list for these shows is rumored to include ‘Killing Spree’, ‘Howard Unrah (What Have You Done Now?!)’, ‘Mr. Albert Fish (Were Children Your Favorite Dish)’, ‘Montreal Massacre’, ‘The Ted Bundy Song’, ‘What’s That Smell?’, ‘Apartment 213’, ‘Dr. Holmes (He Stripped Their Bones)’, ‘Konerak’ and more, along with the Sinister Slaughter classics ‘Zodiac’, ‘Nightstalker’ and ‘Vampire Of Düsseldorf’.

MACABRE blends elements of true crime, math rock, nursery rhymes, punk, thrash, folk melodies, death metal, jazz fusion, black metal and more into an energetic, catchy and unmistakable amalgam and signature style, “Murder Metal”… It’s a genre of one. Miraculously still comprised of the same decomposing torsos which founded the band in 1985 — vocalist/guitarist Corporate Death, drummer Dennis The Menace and bassist/vocalist Nefarious — the infamous MACABRE henchmen will stalk, slash and stampede their way through Kentucky, Pennsylvania, New York and Ohio with four brutalizing performances celebrating the passing of two decades since their maniacal Sinister Slaughter LP was released via Nuclear Blast in April of 1993 and has been reissued several times since. 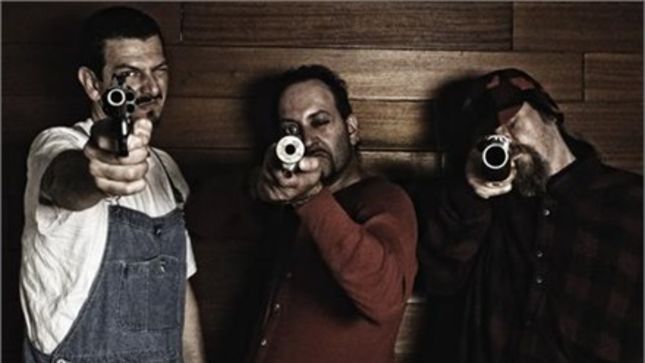 MACABRE To Embark On Fall Tour With RINGWORM