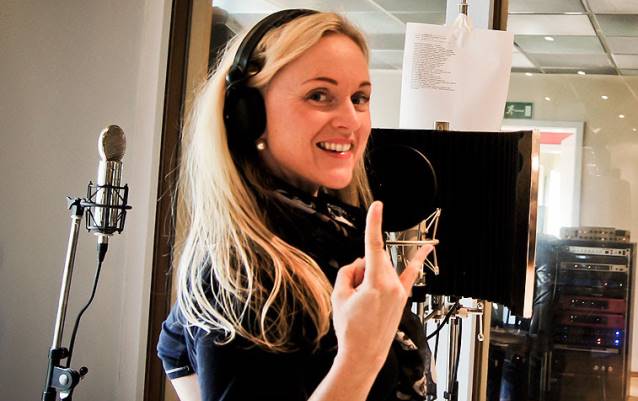 Norwegian singer Liv Kristine (LEAVES’ EYES, ex-THEATRE OF TRAGEDY) has entered Mastersound Studio in Steinheim, Germany — the facility owned by her husband, Alexander Krull (ATROCITY, LEAVES’ EYES) — to begin recording her fifth solo album, Vervain, for a fall release via Napalm Records. She says: “With this album, I wish to take you on a journey through my artistic vision of the spheres — shadows and light, by eye and mind.”

The singer’s third solo CD, Skintight, came out in North America in September 2010 via Napalm.