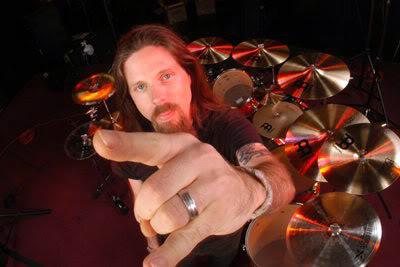 Drummer Chris Adler of Richmond, Virginia metallers LAMB OF GOD is planning a series of meet-and-greets at local drum stores to coincide with the band’s upcoming fall U.S. and Canadian tour. The dates can be viewed below.

LAMB OF GOD recently announced the forthcoming November release of a special 10th Anniversary Edition of their album, As The Palaces Burn.