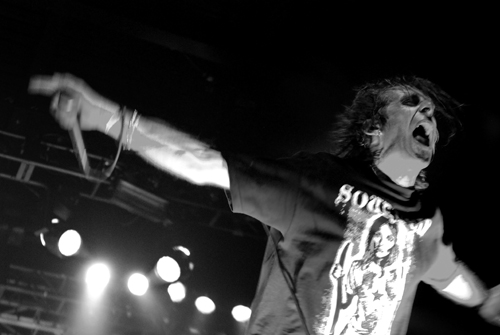 Virginia metal titans LAMB OF GOD have released a new trailer for the documentary that will accompany the 10th anniversary of their seminal 2003 album, As the Palaces Burn. The trailer can be viewed below.