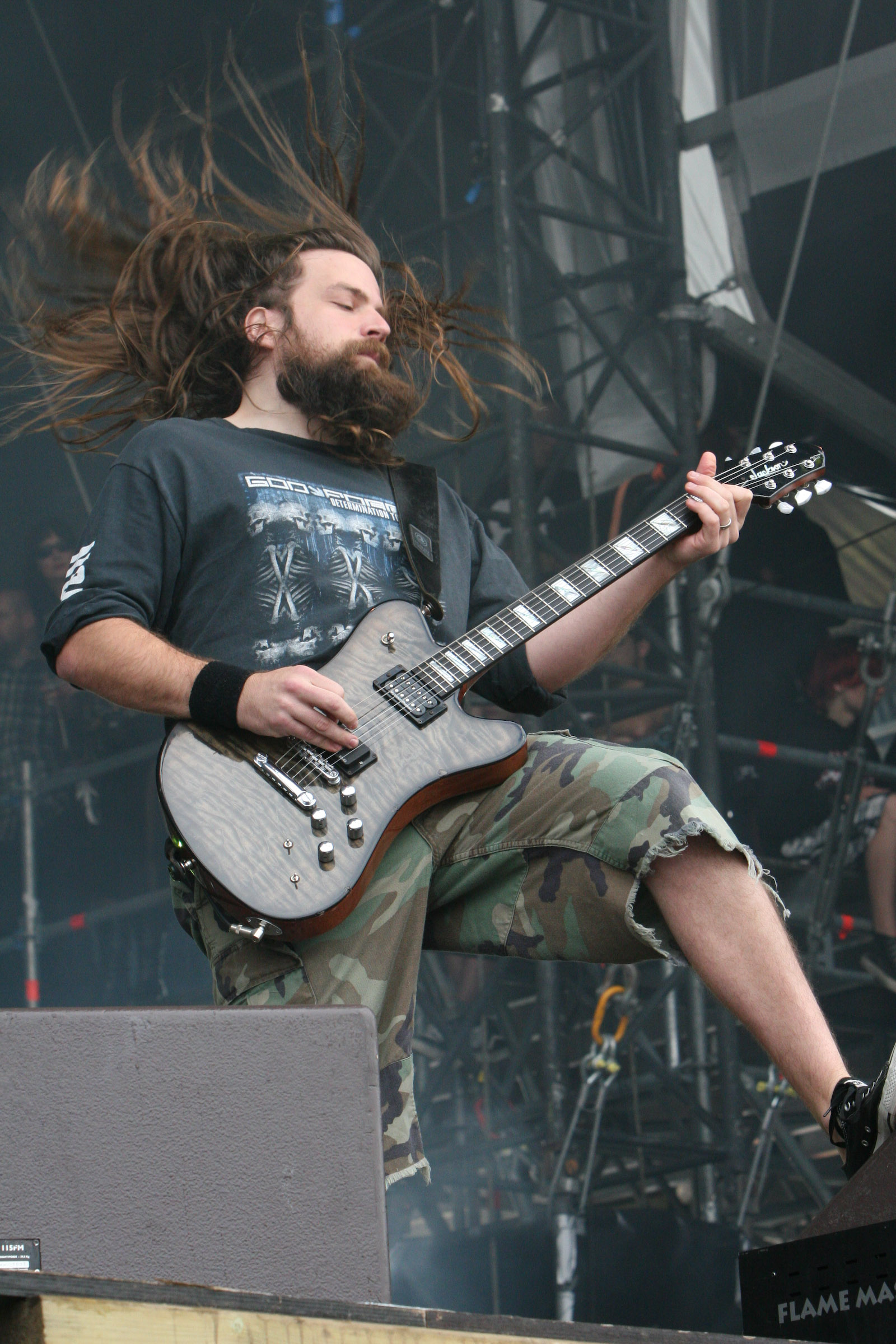 As previously reported, LAMB OF GOD’s concert in Kuala Lumpur, Malaysia scheduled for September 28th has been cancelled by the government, who refused to issue a permit for the show even though the concert had been on sale and had sold over 1,500 tickets.

LAMB OF GOD guitarist Mark Morton has issued the following statement regarding the decision by the Malaysian government. Shows scheduled in New Zealand, Australia, and Thailand will still be performed by the group:

“It is very evident (and a bit frustrating) that the groups, parties and powers that have taken the most offense to our music and lyrics, have themselves only made a passing glance at the content and meanings of those songs. We would invite anyone offended by our music to engage in a discussion regarding the true motivations behind our work, especially before publicly slandering us based on assumptions and shallow misinterpretation.

We sincerely apologize to our amazing fans in Malaysia for the cancellation. Many thanks to all who have spoken out in support of us through this.”