LAMB OF GOD: 10th Anniversary Edition Of “As The Palaces Burn” To Be Released 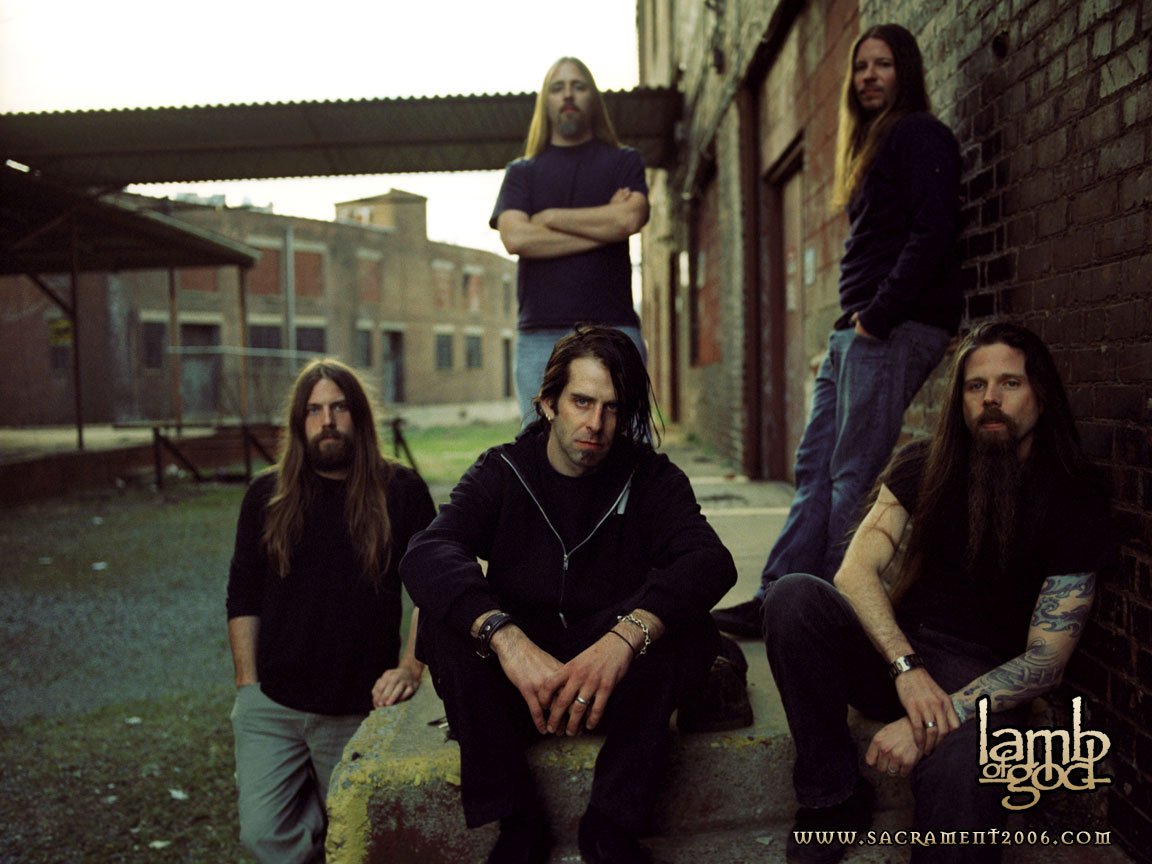 Virginia metallers LAMB OF GOD have announced the forthcoming November release of a special 10th Anniversary Edition of their album, As The Palaces Burn.