“Our drummer Kjetil (Gjermundrød) has been having trouble with his arm and was, unfortunately, unable to continue our ongoing North America tour. He left home for Norway yesterday to get treatment so that he doesn’t permanently damage his hand, which would suck so much balls. But we were lucky to get an awesome replacement in Jay Weinberg (AGAINST ME, MADBALL, E STREET BAND) who learned all the songs and played an amazing set yesterday in Seattle. Kjetil is a hard drummer to replace, but Jay might just be the best replacement imaginable. Thanks, Jay!! So, the tour will continue as planned, and tonight is our first show ever in Canada! Vancouver, Rickshaw Theatre to be specific. Come down and rage!!”

Catch this energetic band in person on their North American tour, remaining dates are listed below. 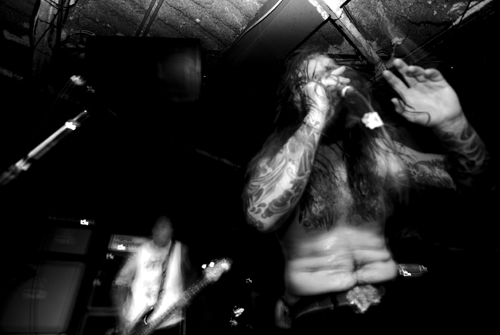