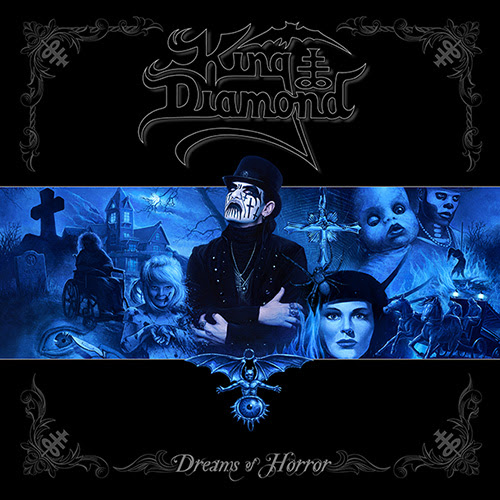 KING DIAMOND will embark on a fall North American tour with JESS AND THE ANCIENT ONES in support. Dates are as follows: