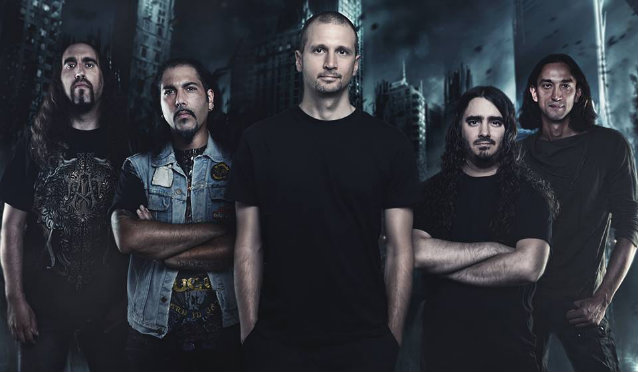 Spanish metallers KILMARA have released the official lyric video for the song “Fantasy” and can be viewed below. The track features guest appearances from Roland Grapow (MASTERPLAN, ex-HELLOWEEN) and Pilar Villatobas (RESILENCE) and is taken from the band’s third album, Love Songs And Other Nightmares. The CD, which is slated for released later this year, was tracked at Grapow Studios. The cover artwork was created by Canadian artist Jessica Allain and photos were taken by Gina Roma from Spain. Guests on the new album are Dave Imbernön from ENUMA ELISH on keyboards and Kaleb from young Spanish pagan death metal band DRAKUM on the violin.