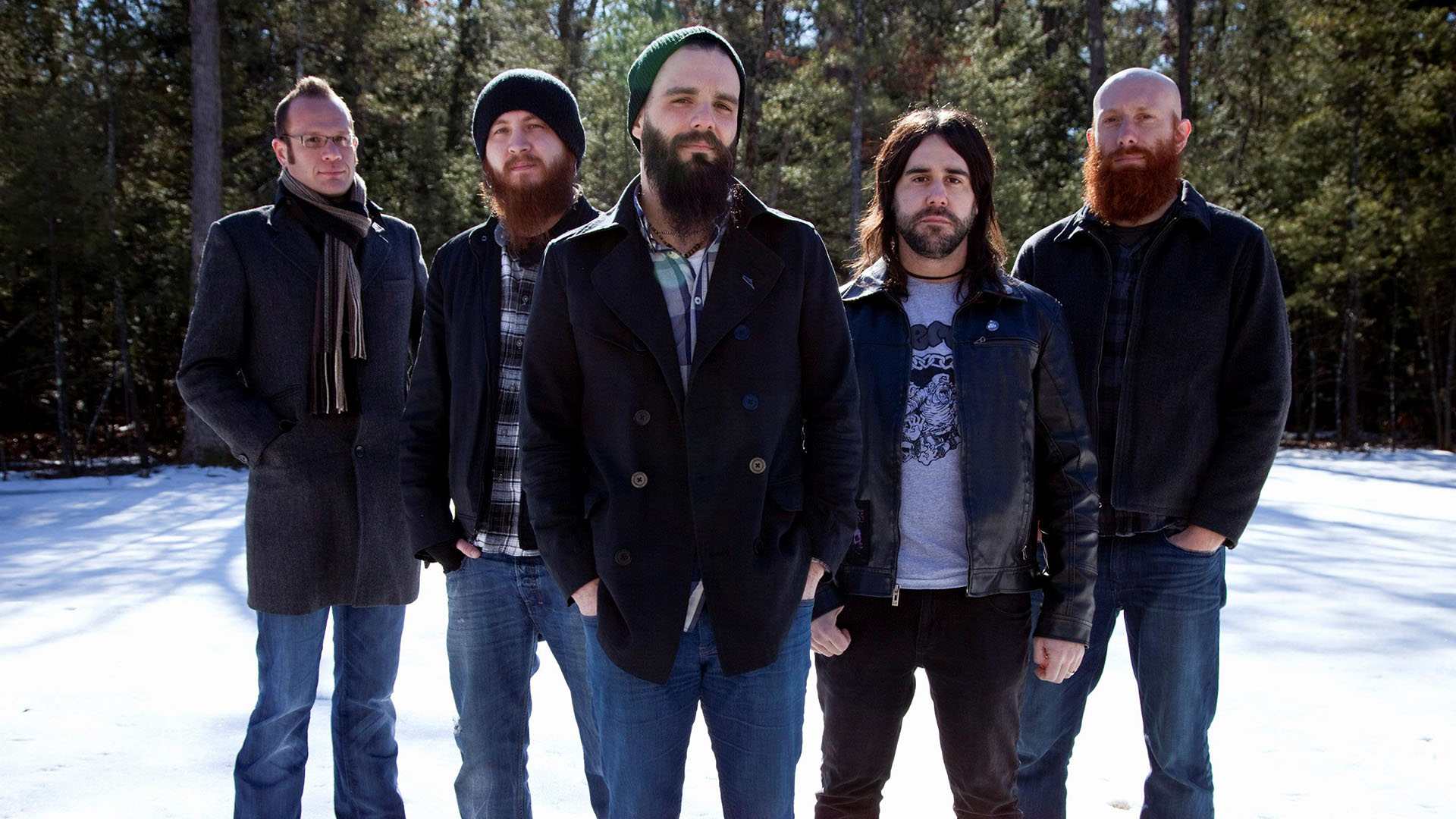 Vocalist Jesse Leach of Massachusetts metallers KILLSWITCH ENGAGE has uploaded the first in a series of clips featuring behind-the-scenes footage from the band’s current tour. The video can be viewed below.

Says the group: “The band decided to start documenting tours themselves… This is the first attempt. Moving forward, we will do various shot of live footage and stuff we see and experience on tour, as well as get better at capturing and editing our experiences… Stay tuned for more…

“The songs on the video are: ‘Time Will Not Remain’ and ‘The Call’ from the current album Disarm The Descent. Video shot on a GoPro camera.”

The band’s fifth album, Disarm the Descent, was released in early 2013 via Roadrunner Records.