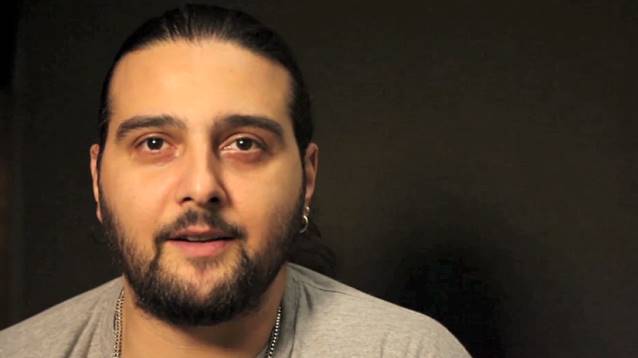 The second part of a new interview with singer Mauricio Iacono of Montreal, Quebec, Canada-based extreme death metallers KATAKLYSM in which he discusses how he got into metal and what his first concert experience was like can be seen below.