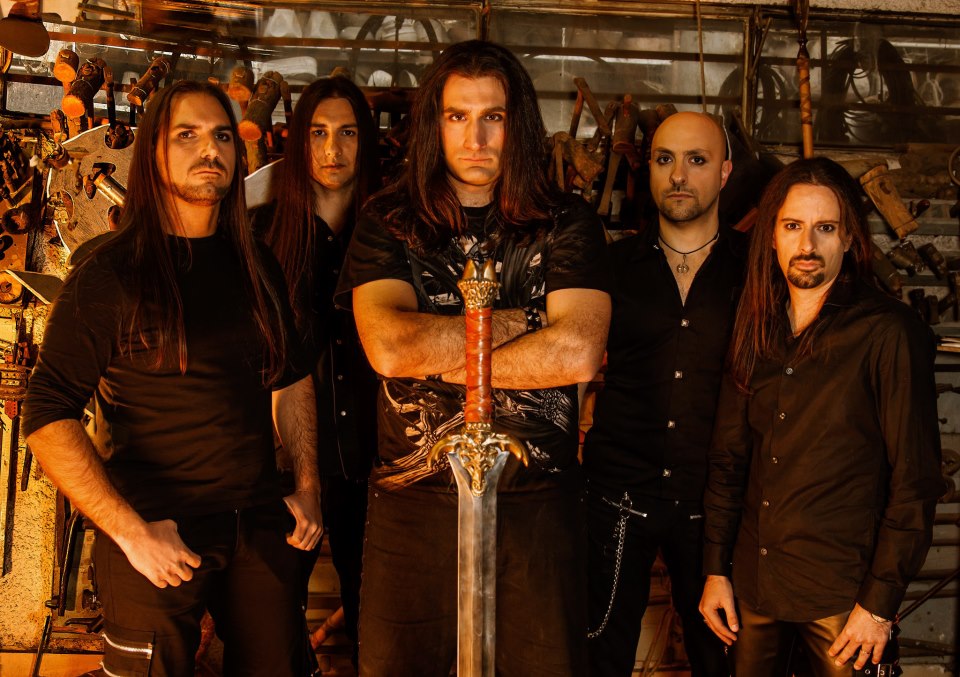 Italian melodic metallers KALEDON have released the video for “A Dark Prism” a song from their new album, Altor: The King’s Blacksmith, which was released on April 23 via Scarlet Records. The video features a guest appearance from RHAPSODY OF FIRE vocalist Fabio Lione, and can be viewed below.

The album was recorded at Outer Sound Studio in Rome, Italy by Giuseppe Orlando (NOVEMBRE) and it features a guest appearance by Italian vocalist Fabio Lione (VISION DIVINE, RHAPSODY OF FIRE, KAMELOT). 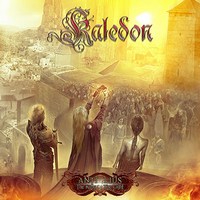 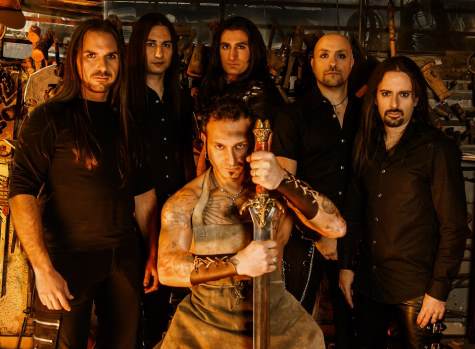 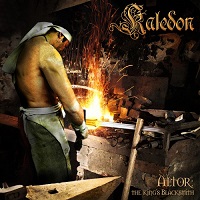