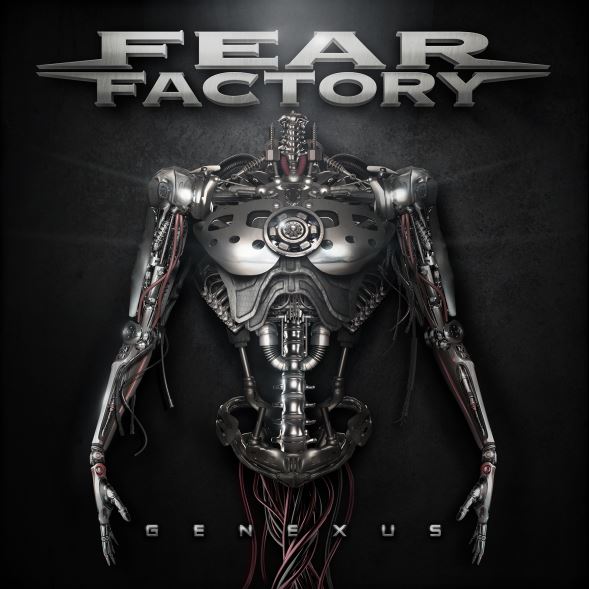 As always, an interesting voting battle here at DR – this time between Fear Factory’s Genexus and Cattle Decapitation’s The Anthropocene Extinction. But it appears the legendary cyber-metallers won out, with their first album since the luke-warm reception of The Industrialist. It’s clear the band took their time with Genexus, and it brings forth a veritable number of hallmarks from the band’s storied past – most notably from Obsolete and Demanufacture. An excellent crossroads of where the band has been and a glimpse into the future, Genexus is sure to find a spot among the upper echelon of FF releases.