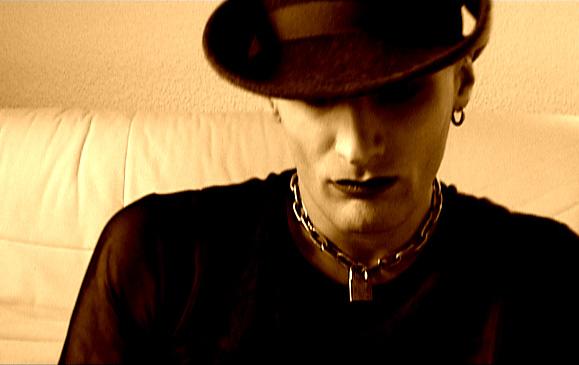 “I have decided to leave TIAMAT. My health, etc., doesn’t work any longer. I say ‘leave,’ because I don’t claim anything TIAMAT. If the other guys wanna continue, fine. Go ahead. Get a great good-looking vocalist, sign to Century Media and just do it. But I’m out and not even interested apart from wishing all the best for the band. All contracts and such will be handed out to Anders [Iwers, bass], Lars [Sköld, drums] and Roger [Öjersson, guitar], if they’re into it. I want nothing from this.

“I was spoiled too much of being an adult. Give someone a better chance.I will do the four festivals we have booked for the summer.Face it, there are other bands, plus even TIAMAT might get better! Love, my brothers, and thank YOU for your support! KISSES!”

TIAMAT’s tenth studio album, The Scarred People was released in 2012 via Napalm Records. 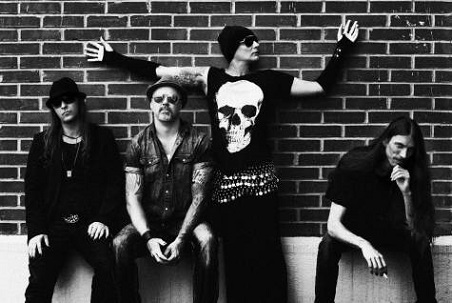 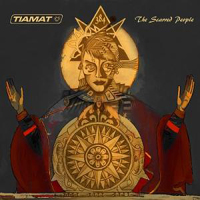