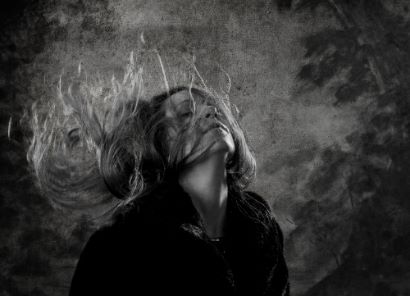 Midwestern acolytes will be blessed with another chance to witness the magic, as the band have announced a new date at Chicago’s Beat Kitchen. They will perform alongside black metal legends Sargeist, horror doom creeps Acid Witch, and more on July 6th. 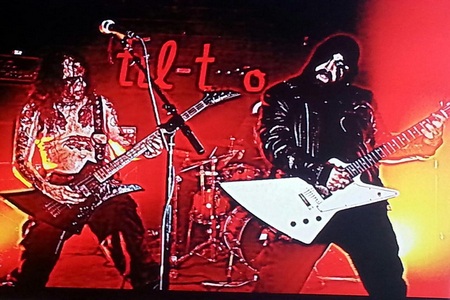 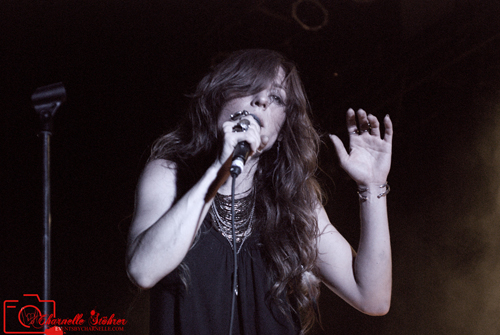