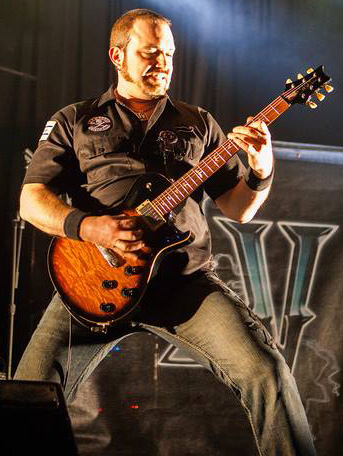 “What are you listening to” always seems to draw a blank whenever someone puts you on the spot….it’s such a weird feeling but luckily I have a few moments to actually think about if for a second before I type! HA I have a 6 CD changer in the car and have a mix of some new stuff and old stuff….

1) Mastodon: Once More ‘Round the Sun – These guys just keep getting better and better and I’ve been a fan since Leviathan! The crafty songwriting and overall vibe on this record is a testament to their development together as a band and they seem to be firing on all cylinders right now which is killer!

2) Kill Ritual: Eyes of Medusa – My long time bro, Steve Rice, formed this band after his long time band, Imagika, broke up and I really dig the classic thrash vibe mixed with some modern flair. A lot of good riffing, melodies, and layering on this record and you’ll find yourself singing along with plenty of parts while you’re head banging in the car!

3) Novembers Doom: Bled White – My Chi-town bros released another gem, a lot of great textures, dynamics, and hard driving rhythms that definitely keep you coming back. I keep hearing some Beatle-esque vibes through out the album which is pretty f’ing cool if you ask me!

4) Savatage: Handful of Rain – The first album after the loss of Criss Oliva definitely fills your heart with melancholy and dark reflection but also contains some true ‘Tage gems like “Chance,” “Watching You Fall,” and “Alone You Breathe!”

5) The Haunted: The Dead Eye – This one took me a few listens to get dialed back into it as it had been quite a while since I popped it in the player but it’s proved to be a nice record to get me wound up in the morning on the way to work to get my day moving!

6) Metal Church: Weight of the World – The first record with Ronnie Munroe on vocals is good but doesn’t quite have the energy of those early MC albums, although not many records out there do. However, it’s holding up well, still in the player after a month so definitely worth checking out! 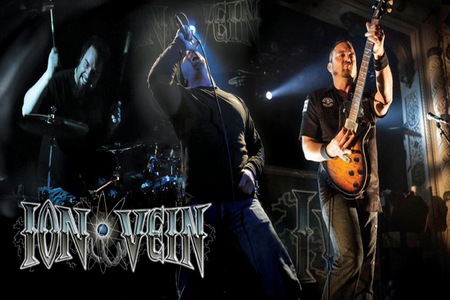 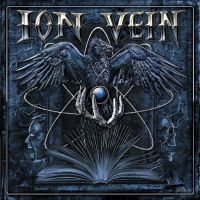 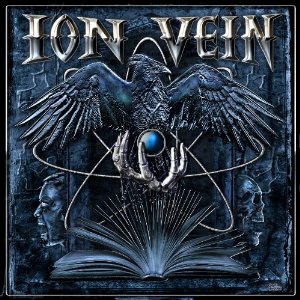 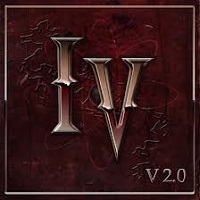