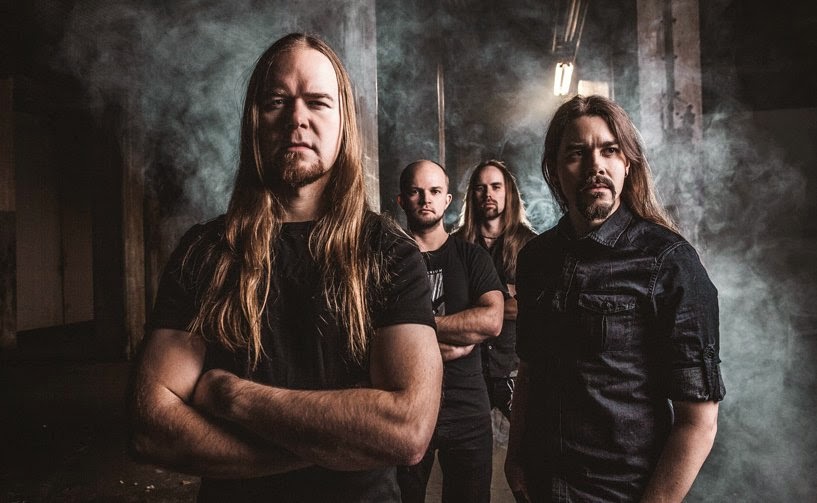 Finnish dark melodic death metal champs INSOMNIUM are streaming “Black Heart Rebellion,” a song from their forthcoming new album, Shadows Of The Dying Sun. The album will be released on April 28th in Europe and on April 29th in North America via Century Media Records.

Stated INSOMNIUM bassist/vocalist Niilo Sevänen: “‘Black Heart Rebellion’ is maybe the most brutal song we have ever done. Violent, epic and massive are the words that come to mind when describing the atmosphere here. Surely this is something different for us, and personally one of my favourite songs on the album!”