INGESTED: New Album Due In January 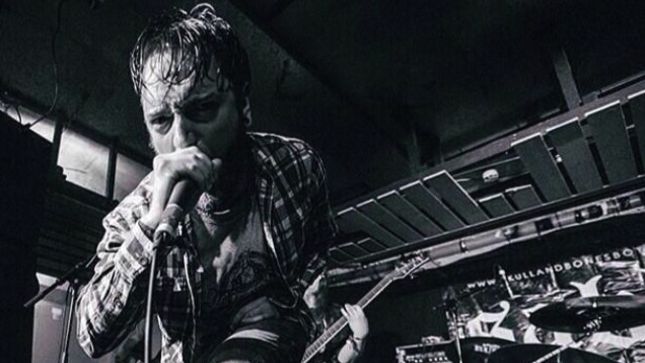 Manchester, England’s INGESTED have built a reputation as one of the most savage death metal acts to come out of the UK for a long time. Punishing beat-downs, epic riffage, guttural vocals and blistering speed are just some of the weapons in INGESTED ‘s musical arsenal.

Once again we enlisted the amazing art talents of Toshihiro Egawa, who we worked with on our debut album, Surpassing The Boundaries Of Human Suffering, to produce yet another stunning, brutal masterpiece to compliment the audio assault we’ve captured on disc. This album was mixed by Christian Donaldson (Beneath the Massacre, The Last Felony and Cryptopsy) and features guest appearances by Julian Kersey (Aegaeon), Taylor Wientjes (The Kennedy Veil), James Schuster (Eighty Thousand Dead / Delusional Parasitosis) and Alex Terible (Slaughter to Prevail) who have contributed their very own brand of brutality to this record. This is our most definitive work to date and we can’t wait to unleash it on the world.” 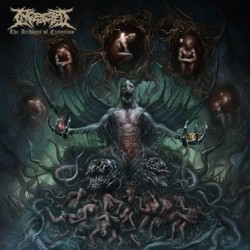