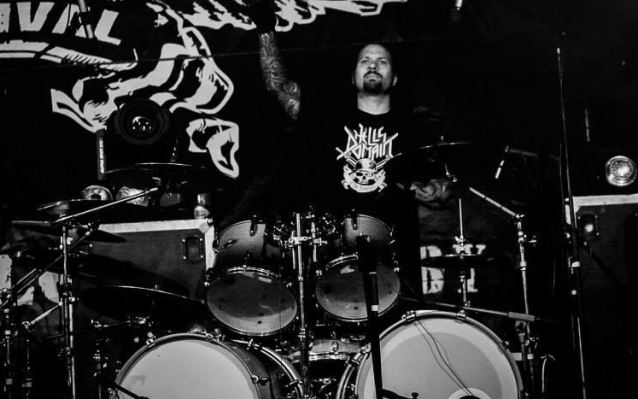 Says the band: “Thomas has been beating the drums for us for more than 10 years, but somehow lost his motivation to go on. We wish Thomas all the best for the future.”

Comments Thomas: “I want to thank the band for 12 great years. And I want to express my gratitude to all the nice people and bands I’ve met along the way.

“I wish ILLDISPOSED all the best for their future.”

A replacement drummer will be announced soon.

The band’s latest album, Sense the Darkness was released in September of 2012 via Massacre Records. 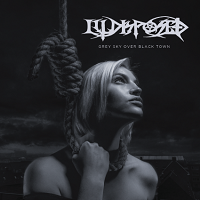 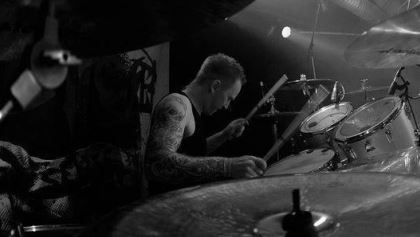 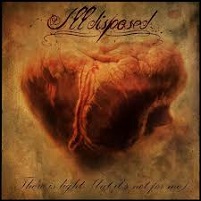