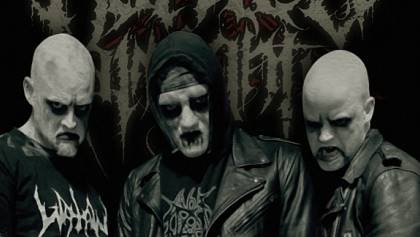 Danish black metallers HORNED ALMIGHTY will enter the studio on March 22 to begin recording their fifth full-length album, tentatively entitled World Of Tombs, to be released later this year. The effort will contain eight new tracks and will once again be mixed and mastered by Jacob Bredahl (HATESPHERE, KOLDBORN) at Dead Rat Studios.

HORNED ALMIGHTY’s latest album, Necro Spirituals, was released in North America in January 2011 via Candlelight Records. The album, which was issued in Europe in October 2010, was recorded in May-June 2010 and mixed and mastered by Jacob Bredahl.

Video footage of HORNED ALMIGHTY performing a new song, “World Of Tombs,” live in December 2012 can be seen below. 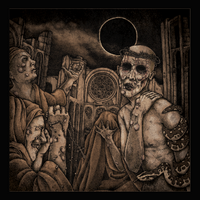 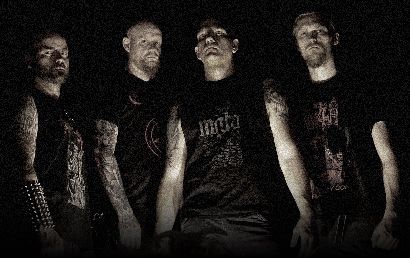