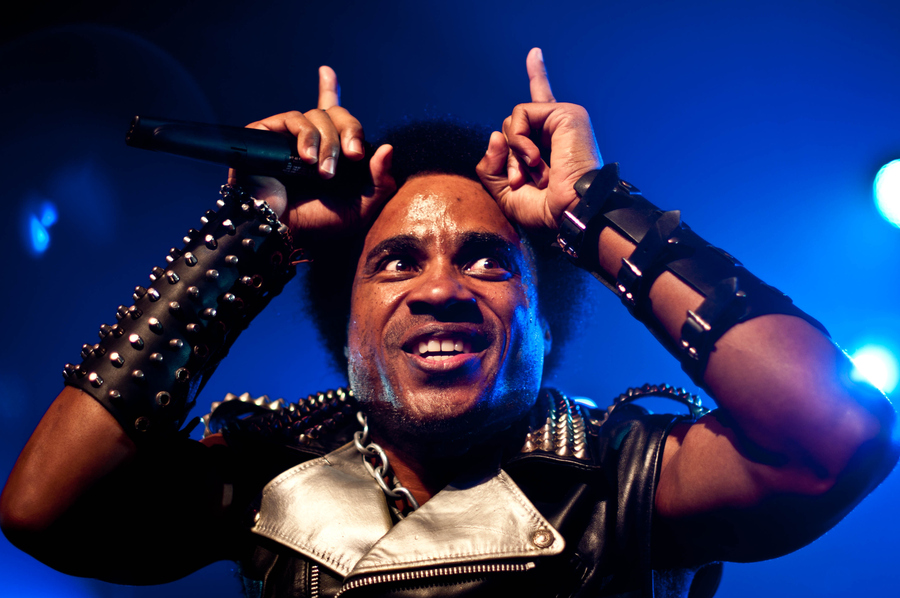 Bay Area thrash legends HIRAX have revealed the cover art and track listing for their forthcoming new album, Immortal Legacy, which will be released in Germany on October 20th, in Europe on October 28th and in North America on October 22nd, via SPV/Steamhammer as CD, gatefold colored LP and download.

Singer and mastermind Katon W. De Pena says: “We recorded the new album with legendary producer Bill Metoyer (SLAYER, W.A.S.P., ARMORED SAINT, CIRITH UNGOL and many others). This is our most epic sounding record to date, sonically powerful and over-the-top. 14 new raging thrash metal songs that will make you bang your head!!!”