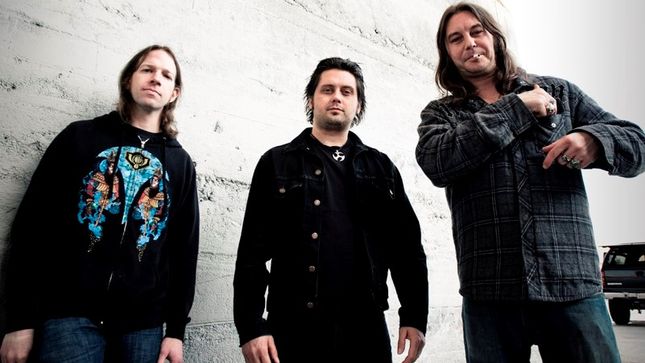 Immediately following the east coast run, HIGH ON FIRE will enter Salem, Massachusetts’ GodCity Studios with producer Kurt Ballou to record its new, as-yet-untitled studio album. Earlier this year, the group convened for strategic writing sessions in both New Orleans, LA and Oakland, CA, with early reports indicating the band’s new material to be both “epic” and “sonically huge”. A 2015 release date via eOne Music will be announced soon for the new LP, the follow-up to 2012’s De Vermis Mysteriis.

“Everyone is asking what the new HIGH ON FIRE music sounds like,” says drummer Des Kensel. “Chew on some mescaline and listen to side B of Sabbath’s Master Of Reality backwards at 78 RPM and it might give you an idea.”