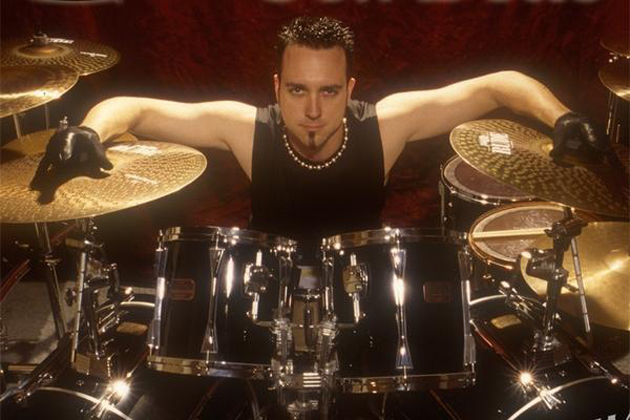 Jon Dette, who recently played with SLAYER and ANTHRAX (and previously with TESTAMENT), will be playing drums for San Francisco Bay Area thrashers HEATHEN on the band’s upcoming European tour with GENERATION KILL and DUST BOLT.

he band issued the following statement: “As most of you know already, Darren (Minter) recently left the band. It was an amicable split and we wish him nothing but the best in his future endeavors. For those of you concerned about our upcoming European tour, have no fear. Jon Dette will be filling in on drums for all dates on the tour. Jon played with us once before during our North American tour a couple of years ago and we are looking forward to touring with him again. Get ready for the chaos!” 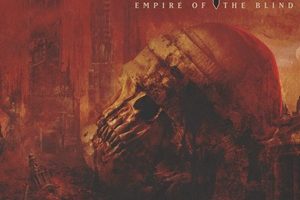