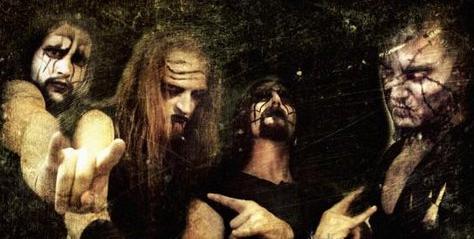 Kult black metal horde HANDFUL OF HATE is back with a brand new album, Perdition, scheduled for November 12 on Code666.

Beyond the standard Digipack CD and Digital Download, the effort will be available in a deluxe Handmade Torture Box CD, which will feature one bonus track, several torture items and exclusive t-shirt. HANDFUL OF HATE are celebrating 20 years of career (the band was born in 1993) and have always been masters of the black metal spirit, with To Perdition, they deliver 11 killer, instantly classic anthems, according to a press release. 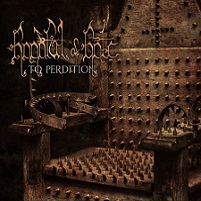