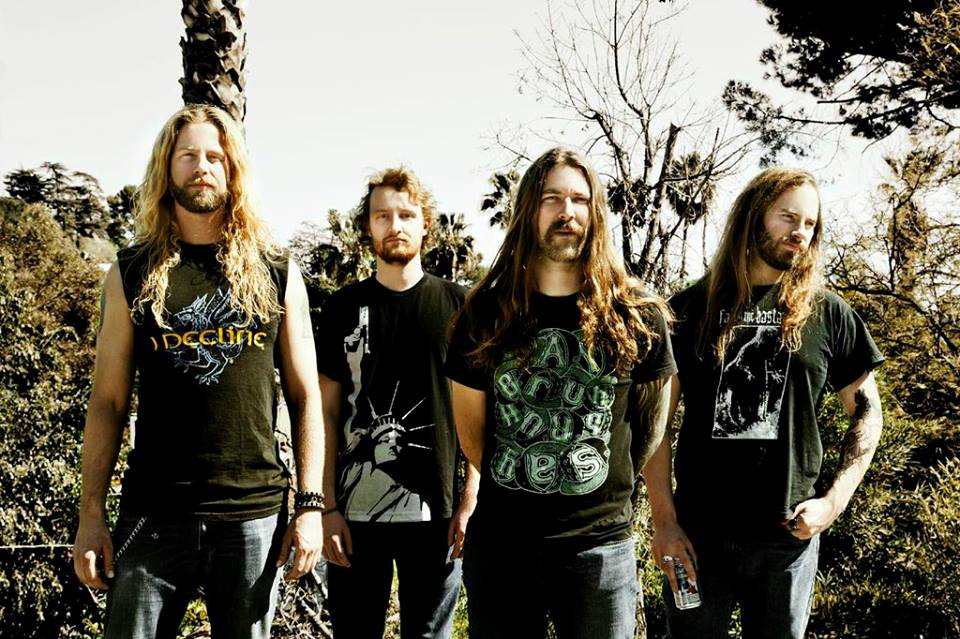 Rock n’ Roll throwbacks GYPSYHAWK have landed two North American Fall tours, but a reliable touring van is what’s stopping the band from spreading Boogie Rock to every city, and crowdfunders are invited to join the party!

The band, recently featured on VH1’s “That Metal Show,” is hoping to raise $15,000 to secure a van to tour North America when they hit the road on September 16th in Chicago in support of their 2012 Metal Blade Records release, Revelry & Resilience, along with Scorpion Child, Kadavar, Wilson and Mothership.

Immediately following, they will be back on the road with the UK’s Kings of Bacon Inspired Pirate Metal, Alestorm and Norway’s Folk Metal favorites, Trollfest. The full list of dates is available online.

As they prepare to enter into the studio to record their next Metal Blade release in 2014, the need to push Revelry & Resilience by touring is a priority. The recent departure of guitarist Andrew Packer for new career opportunities also meant the need to replace the band’s touring vehicle and the band is committed to building the band’s momentum on the road and look to their fans for support via crowd funding platform, Indiegogo. Their campaign can be seen at this location.

New guitarist Ben Robbins, formerly of the Los Angeles-based Jameson, will be joining GYPSYHAWK assuming shredding duties in place of Packer and singer/bassist Eric Harris had this to say, “We’re thankful for all of the good times we’ve had with Andrew, for all of the awesome tunes that we’ve written together, and for using his van for tours, but the party must go on! So, with the help of our fans, we’ll find a new van, hit the road and make some new memories, so if the van’s rockin’, go ahead and start knockin’!”

GYPSYHAWK is offering a wide variety of perks in their campaign, including limited edition merchandise, like the ‘Boogie Til You Barf’ shirt design by Blood is the New Black artist Acemammawolf, signed CDs, vinyl records and the opportunity to be in the liner notes in their upcoming CD. The band is also offering exclusive autographed items and rare fan experiences, including, tour/roadie with the band for a day, play a game of Magic: The Gathering with them when they come to your city, and even party with the band on Hollywood’s Sunset Strip at the legendary rock and roll playground, the Rainbow Bar and Grill.

Harris adds, “We are excited about these tours and committed to making them happen for GYPSYHAWK. They HAVE to happen! We’ve come up with a lot of fun things to offer, like you can borrow my stage jacket for the night. And we’re stoked to get to know our fans while we’re on the road. I’m down to play a game of Magic every night if necessary!” 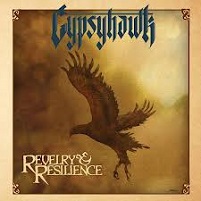