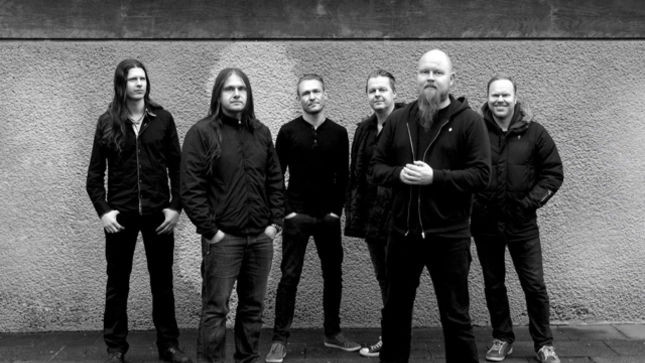 Having been around for almost 20 years, and having worked with bands like Sepultura, Volbeat, Marty Friedman, Riverside and Candlemass, booking agent Tjerk Maas is looking forward to assist in 2016 becoming a memorable year for Green Carnation and their fans: “I am very excited to be working with GREEN CARNATION to help them bring their anniversary show to venues and festivals all over the world. Next year will see them Norwegians all over the place!”

The deal signals an ambition to take their Light Of Day, Day Of Darkness 15th anniversary show to many more places than the already confirmed Blastfest in Bergen, Norway in February 2016 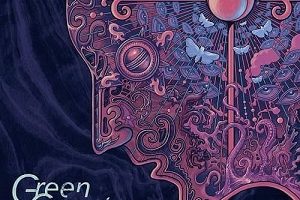