GOTHMINISTER – “Someone Is After Me” Video Premier on Dead Rhetoric.com 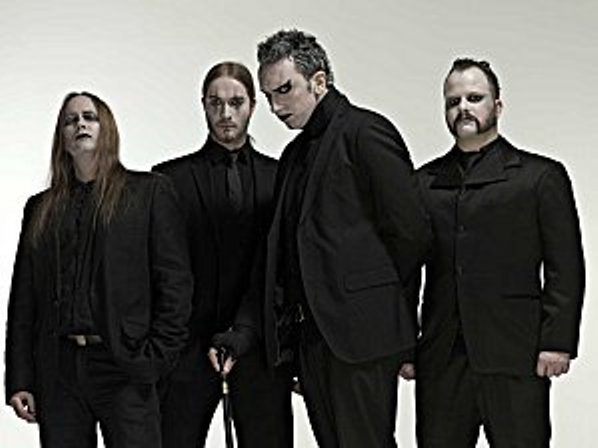 We are currently streaming the video for “Someone is After Me,” a song from Norwegian industrial metallers GOTHMINISTER’s Utopia album. The video can be viewed below.

According to a press release, Utopia is GOTHMINISTER`s fifth studio album and the most spectacular so far. It is a concept album, including both studio recorded tracks and (on the limited edition) also a horror/concert film (DVD) with a running time of more than 1 hour and 15 minutes + bonus material.

The concept of Utopia is inspired by Bjørn Alexander Brem`s life and nightmares – the combination of being a lawyer in daytime and GOTHMINISTER at night drives him eventually insane – it becomes impossible for him to separate reality from imagination. The other GOTHMINISTER members Chris Dead (drummer), Icarus (guitars) and Turbo Natas (guitars) also take part in this nightmarish world filled with undead walkers, witches, werewolves and monsters.