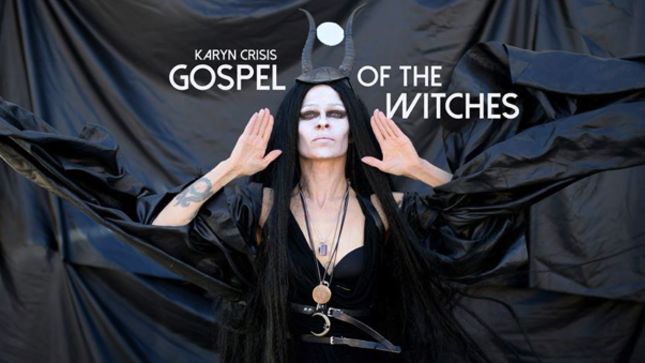 Karyn Crisis – best known for her trademark melodic singing and growling roars as the vocalist of Crisis (1993-2006) and Ephel Duath (2011-2014) – will return with a new project, Karyn Crisis’ GOSPEL OF THE WITCHES, and consequent album, Salem’s Wounds, in 2015.

Due out March 9th in Europe and March 10th in North America via Century Media Records, Salem’s Wounds contains 13 tracks recorded by Karyn together with Davide Tiso (Ephel Duath), Ross Dolan (Immolation), Mike Hill (Tombs) and Charlie Schmid (Vaura). For a first preview of Salem’s Wounds, check out the new track, “Mother”, below.

Salem’s Wounds was financed by fans via websites like Indiegogo/Etsy and recorded at The Basement Recordings in North Carolina with producer Jamie King (Between The Buried And Me, The Contortionist). The album cover was painted by Karyn herself, who (in addition to her vocal talents) is a respected painter and leatherworker. 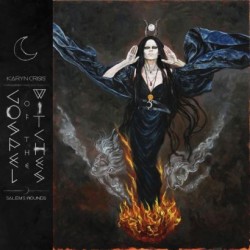