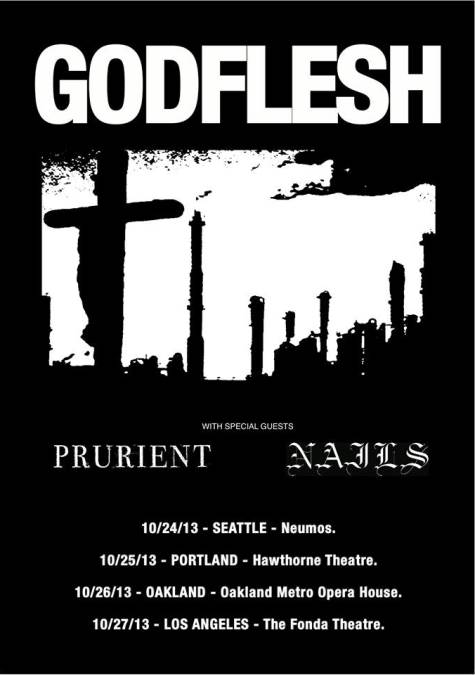 GODFLESH’s seminal debut full-length album, 1989’s Streetcleaner, was remastered and reissued in a deluxe digipak in Europe on June 21, 2010 and in North America on August 10, 2010 via Earache Records.