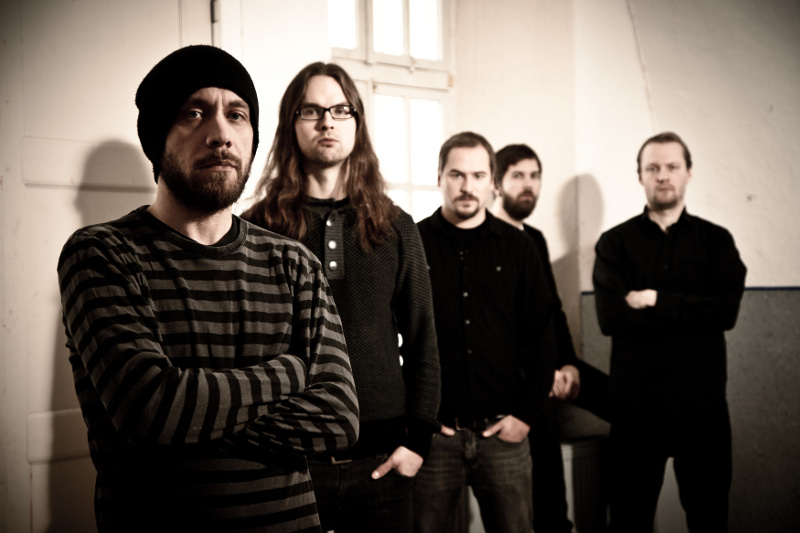 Heralded Finnish post-metal combo GHOST BRIGADE have posted the third in a series of video teasers for their forthcoming fourth album, IV: One with the Storm.