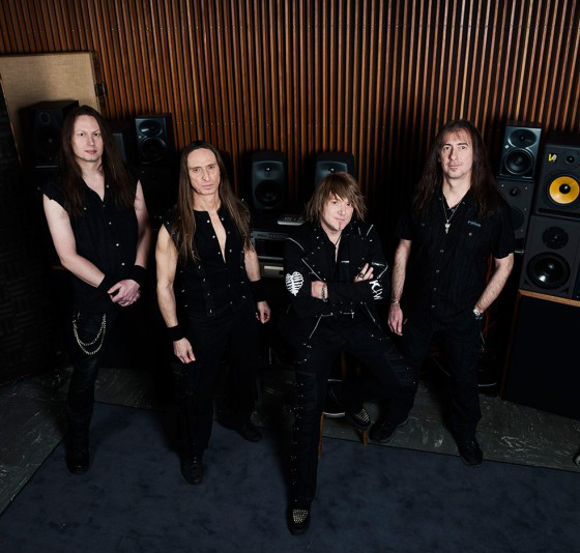 GAMMA RAY’s label earMusic has posted an interactive track-by-track interview with frontman Kai Hansen for the band’s new album, Empire Of The Undead. The interview can be viewed below. The album was released on CD, CD/DVD digipack, LP and digitally via earMusic on March 28.